Pro Arte Quartet at Campanile Center for the Arts 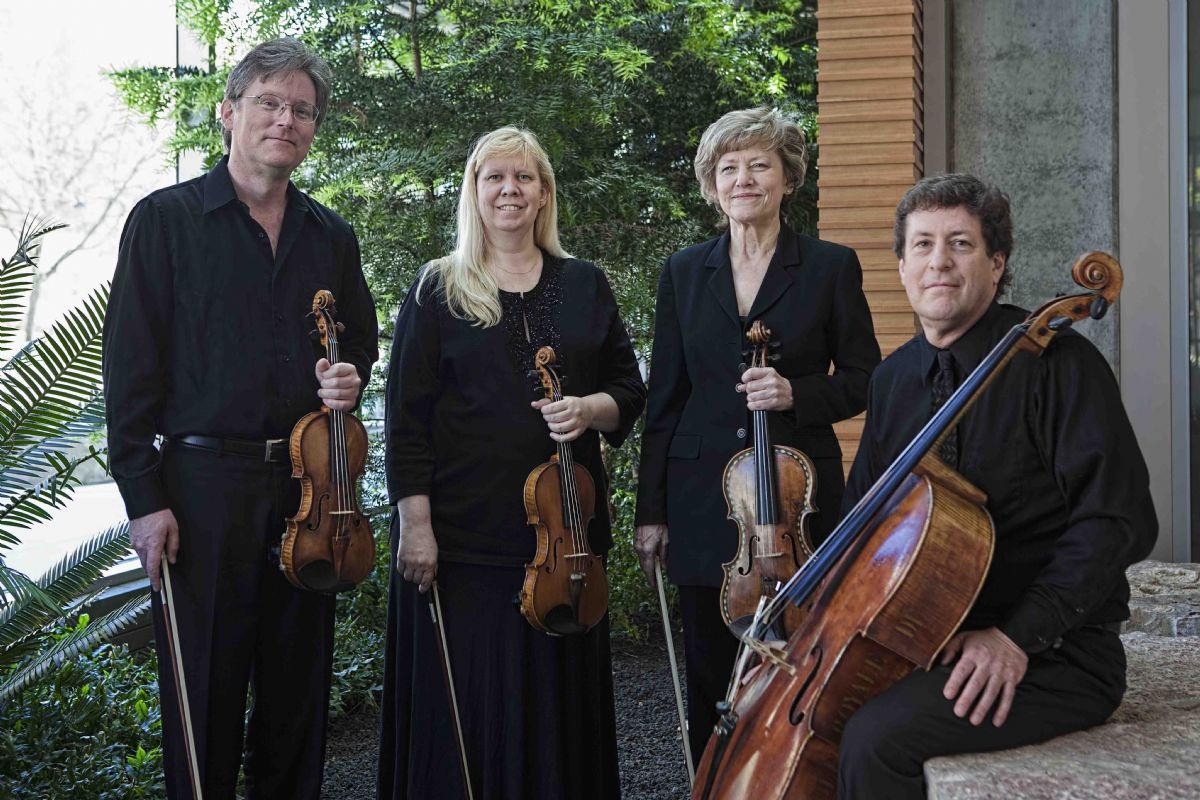 The Pro Arte Quartet (PAQ) is one of the world’s most distinguished string quartets. Founded by conservatory students in Brussels in 1912, it became one of the most celebrated ensembles in Europe in the first half of the twentieth century and was named Court Quartet to the Queen of Belgium. Its world reputation blossomed in 1919 when the quartet began the first of many tours that enticed notable composers such as Milhaud, Honegger, Martin, and Casella to write new works for the ensemble. In addition, Bartók dedicated his fourth quartet to the PAQ (1927), and in 1936 PAQ premiered Barber’s Op. 11 quartet, with the now-famous “Adagio for Strings” as its slow movement.

“The four players sound as if they were born to perform together; they do honor to the name they have inherited.”Washington Post

The Pro Arte Quartet performs throughout the United States, Europe, and Asia and continues to champion equally both standard repertoire and new music. The group is an ensemble in residence at the UW-Madison School of Music and resident quartet of the Chazen Museum of Art, performing regularly on the concert series of both institutions. The quartet has performed at the White House and, during the centennial celebration, played for the King’s Counselor in Belgium.