Royal Wood at Campanile Center for the Arts 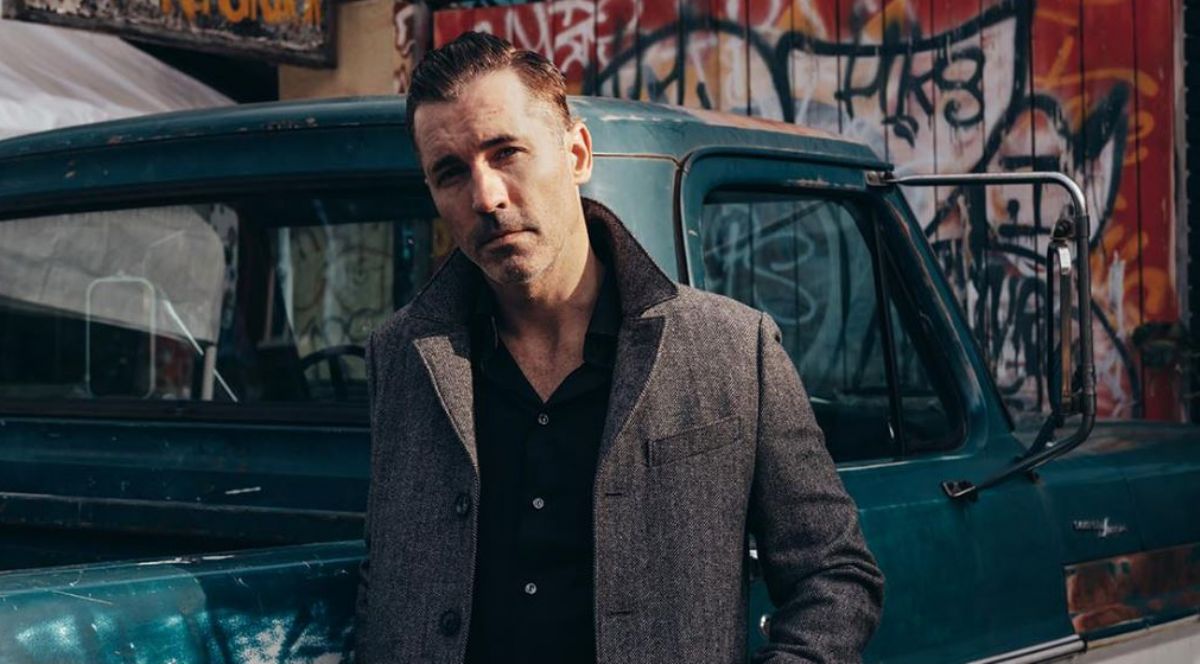 Singer, songwriter, multi-instrumentalist, and producer Royal Wood has established himself as a true musical talent. Since being proclaimed “Songwriter of the Year” by iTunes, Wood has continued to evolve and hone his musical craft – maintaining an unmistakable identity while uncovering and reinventing his sound.

Royal has two albums that have debuted in the Top 30, multiple JUNO nominations, a 5-time

Canadian Folk Music Award-nominee, and a #1 added song at Hot AC radio. His songs have been heard on high-profile sync placements like Grey’s Anatomy, and Private Practice.

His career finds him headlining world-class venues like Massey Hall and Roy Thompson Hall in Toronto. It also finds him supporting artists like Bonnie Raitt and David Gray on their national tours.

Royal Wood hasn’t let the pandemic slow him down. He and his wife Alison had their first child Henry John Royal. He released his “Live at Massey Hall” album on Jan 15th, 2021, and headlined live streams with several symphonies including Kitchener-Waterloo Symphony and the Niagara Symphony in St. Catharines.

Now he is wrapping up his busy year by recording his new full studio album remotely in Toronto with Montreal-based producer Marcus Paquin (The National, Arcade Fire). The album features songs co-written with the powerhouse Linda Perry (Adele, Alicia Keys) and UK phenom Jamie Scott (Ed Sheeran, Justin Bieber).  The new album will be released in January 2020 and will coincide with a national headline tour with dates that already include Ottawa (NAC-Feb 4) and Toronto (Massey Hall-Feb 5).

Doors for the show open at 6:00pm with Royal Wood taking the stage at 7:00pm. Tickets are $28 in advance of the show and can be purchased online by visiting our website campanilecenter.org, calling the Campanile office at (715) 356-9700 or stopping at our ticket box office to purchase tickets in person. Campanile Center for the Arts, located in Downtown Minocqua at the corner of Milwaukee and Flambeau Streets, is a non-profit 501-C (3) arts center committed to developing, promoting & supporting the arts in the Lakeland community For more information on upcoming events, visit us t www.campanilecenter.org.