The Amazing Kreskin at Campanile Center for the Arts 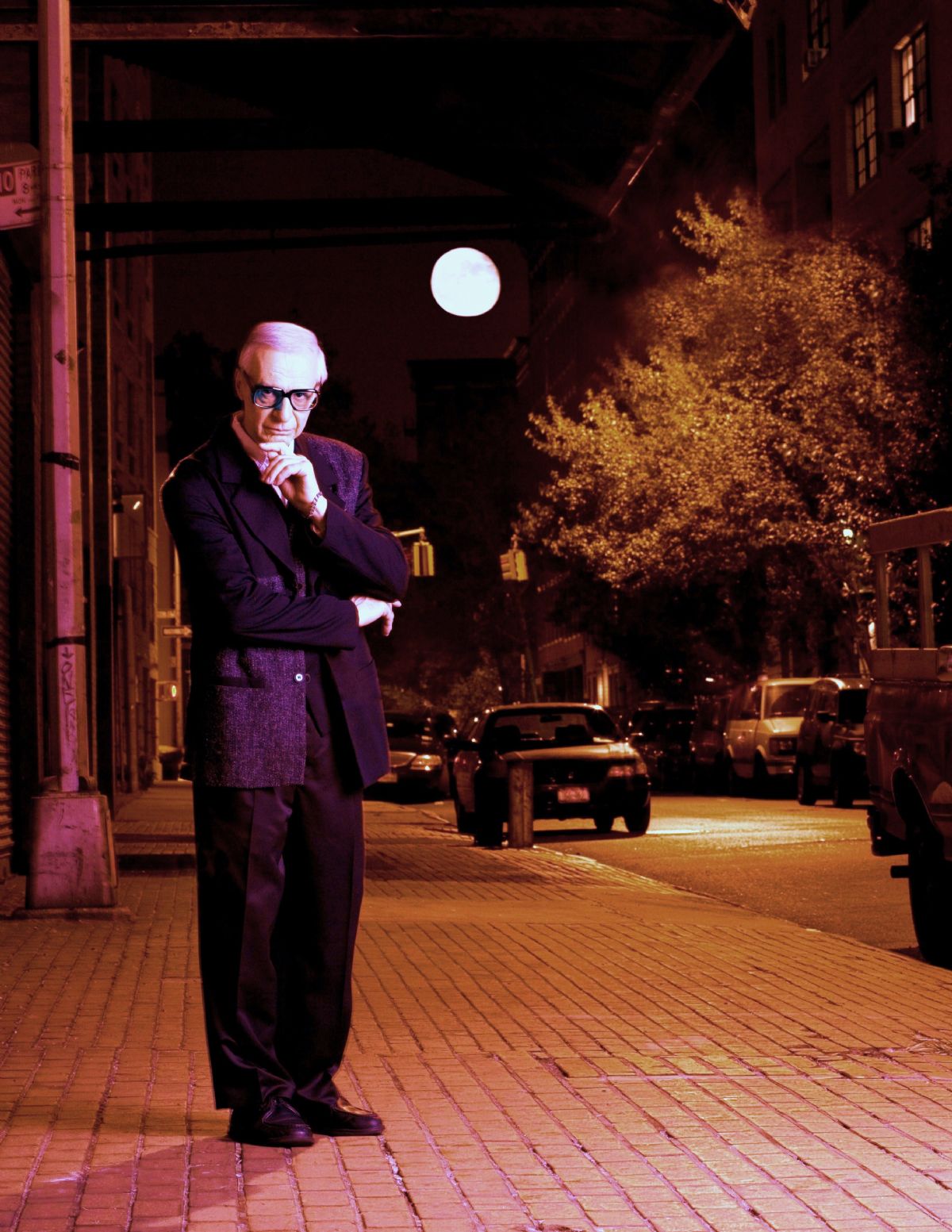 The “world’s greatest mentalist” for more than 60 years, tells his audience things about themselves that “only they” could possibly know. In fact the longer the Amazing Kreskin is on stage the more thoughts he picks up from his audience! Here’s what some audience members had to say…

“He told me my street address and my dog’s name from 25 years ago!” -G. Rindels, Orlando Fl.

‘Kreskin knew  I almost drown in a boating accident when I was 11 and I never even told my wife about it.?!?”- M. O’Neal, Philadelphia Pa.

David Letterman said,””Kreskin should sue the TV producers of “The Mentalist” for stealing his act. He’s the “real deal” and he’s not acting!”

And no Kreskin show would be complete without him letting the audience hide his booking fee anywhere in the theater while Kreskin is held outside by security. If he can’t find it, he doesn’t get paid!

PLUS  Kreskin offers 1 MILLION dollars to anyone who can prove that he uses paid secret assistants or hidden electronic devices to perform his “mentalist” effects.

No children under 10 years of age allowed