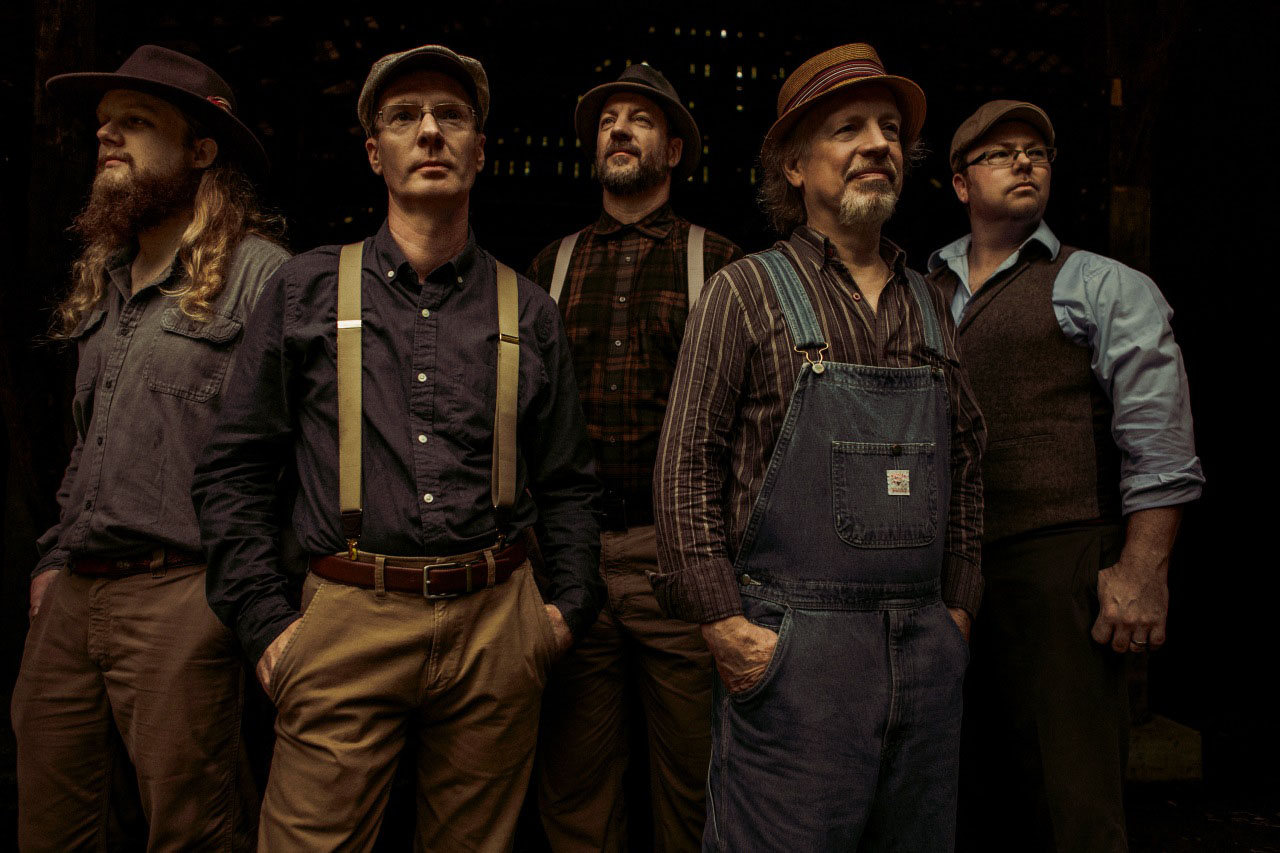 Award-winning super pickers Appalachian Road Show are set to bring their riveting performance to the Campanile Center for the Arts in downtown Minocqua.  Appalachian Road Show is a visionary acoustic ensemble, bringing new-generation interpretations of traditional Americana, bluegrass and folk songs, as well as offering innovative original music, all presented with a common thread tied directly to the heart of the Appalachian regions of the United States.

Appalachian Road Show invites us to come and sit a spell on its porch as the band shares its dynamic musicianship through songs and stories emanating from the mountains and hollers of North Carolina and Virginia, to the coal mines of West Virginia and Kentucky.  “All of these songs came from the Appalachian mountains and from the coal mining regions of Appalachia,” says Banjoist Barry Abernathy. “They confront topics such as logging, coal mining, trains, a sweetheart that took off, and so on. There’s something universal in the music and its expressed themes. There’s something for everyone.”

Doors for the show open at 6:00pm with Appalachian Road Show taking the stage at 7:00pm. Tickets are $28 in advance of the show and can be purchased online.